Cristiano Ronaldo was benched for Portugal’s game against Switzerland on Tuesday in the round of 16 of the World Cup.

The move came a day after his coach expressed frustration about Ronaldo’s attitude in the last match.

Goncalo Ramos was listed in the starting lineup in Ronaldo’s place. 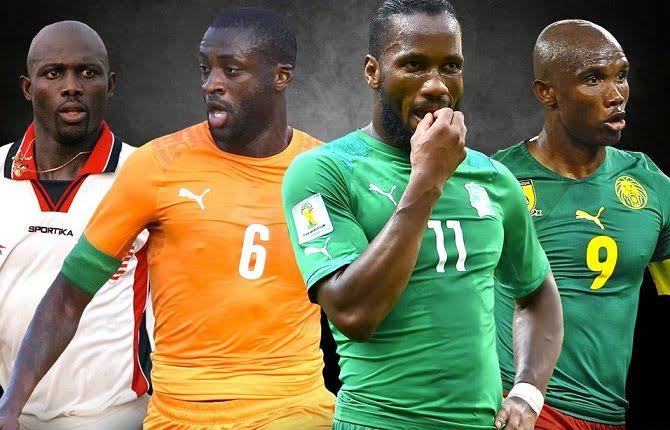 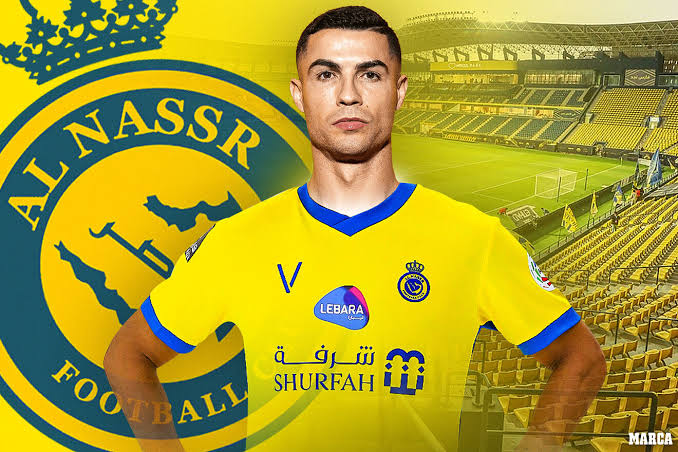 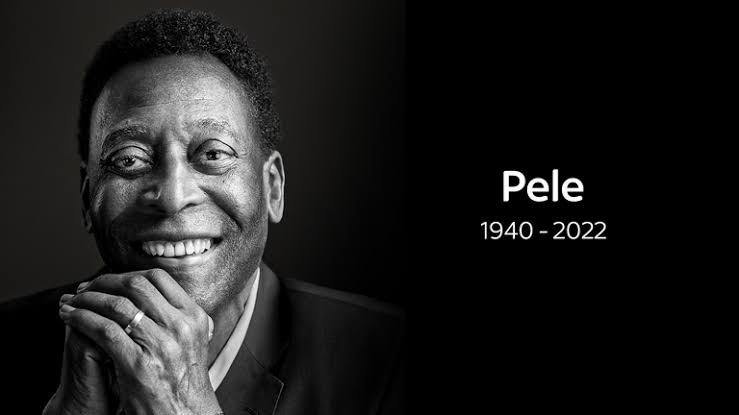