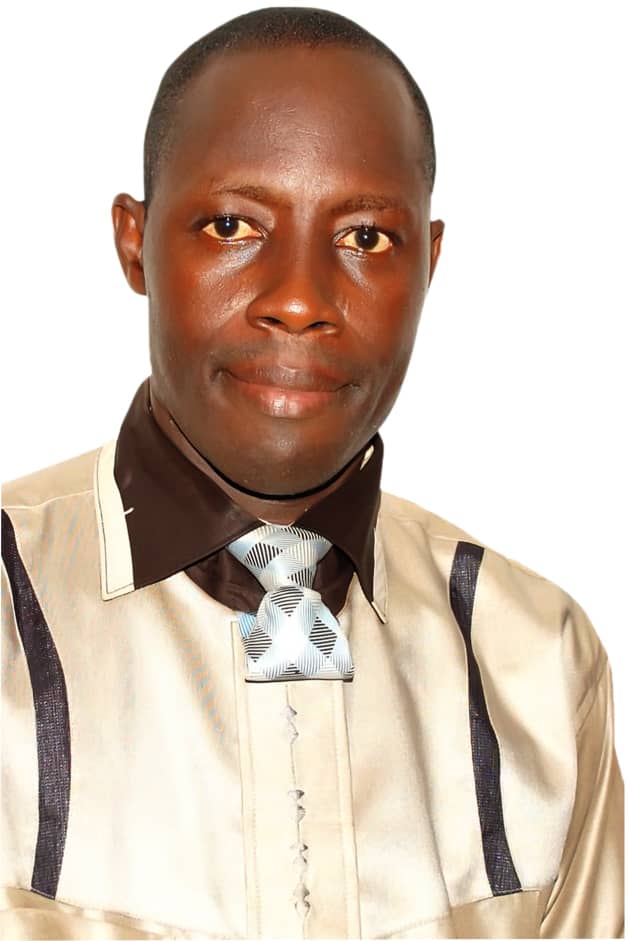 The man of God stated this while speaking with journalist on the state of the nation ahead of 2023 election in the country.

According to him, In the past 62 years of independent as a nation, Nigerians have gone through all manners of misfortune, maladministration (poverty, insecurity, joblessness poor health system, banditry and terrorism, economy downtown and great corruption) in the hands of various leaders at various level.

He said, God has been so faithful to the nation by bringing a revival back to all sector of national life even in our own time, adding that, the nation, nigeria have been predestined by God to be a great nation amongst the commity of nation’s.

To this end, he said, God has gave him a clear-cut mandate to organize a nationwide National fasting and prayer programme in every state including the FCT and with a warning that, it MUST be done by all citizenry, by bringing people together for prayer to seek for divine intervention for healing the country.

Akinbiyi posited that, It’s a specific mandate by God for us as nation to seek for His divine intervention before 2023 general election

The clergy who said, he and his team of prayer warrior have turned all the 36 states in the country including FTC averred that, the grand finale of this God”s instructed National prayer will hold on Sunday 18th, December, 2022 at any convenient place for all participants between the hours of 12 to 1 pm.

He said, “It’s compulsory for all citizenry to participate and raise our voices for God’s intervention in our affairs as nation in the midst of confusion that we are right now as a country

“Due to URGENT nature of this prayer (SPECIFIC MANDATE) for our nation ;The prayer had since began on Monday 26th September, 2022 .As our team have been to 36 States for apostolic prayer visit as directed by God”

“God has promised to open chapters of prosperity for our dear country and ignite needed intervention in the midst of confusion in every sector of our national life in the course of this prayer as we pray in unity, as one great nation under God.”

“In 2 Chronicles 7:14 the Bible says: ‘If my people, which are called by my name, shall humble themselves, and pray, and seek my face, and turn from their wicked ways; then will I hear from heaven, and will forgive their sin, and will heal their land.’ If Nigerians can come together and pray in unison, there is a God who is ready to listen to our prayers and heal our dear nation ” he added

Apostle Akinbiyi thanked Religion Leaders and good people of all the States visited for the prayer for their support for the movement so far, he also admonished all to embrace the Clarion call and pray for our dear nation for the betterment of all.