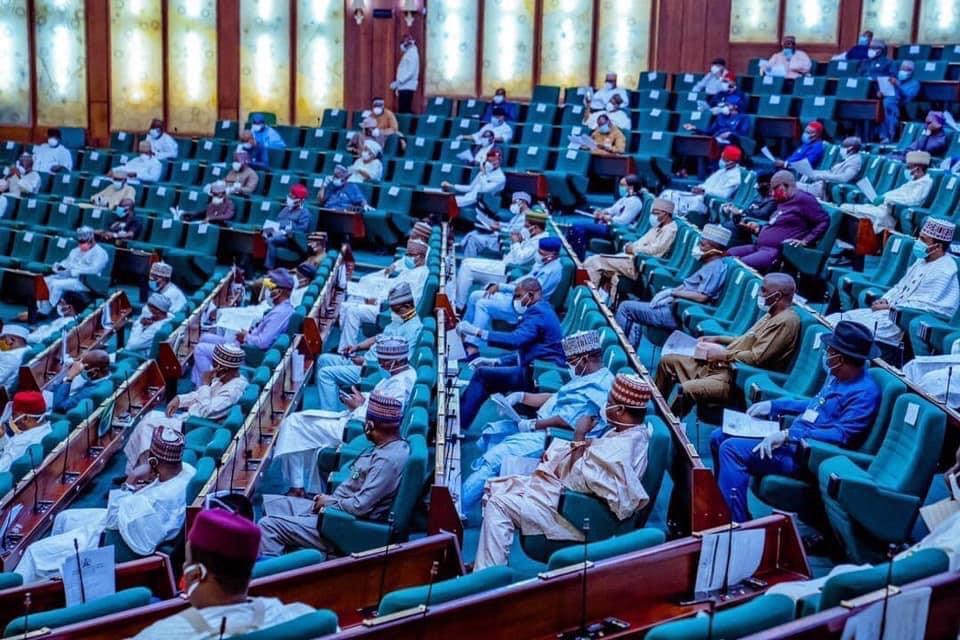 The House of Representatives has asked the Central Bank of Nigeria (CBN) to halt the implementation of the new cash withdrawal policy slated for January 9, 2023 pending compliance with the provisions of the Act establishing the bank.

The House also summoned CBN Governor Godwin Emiefele in accordance with the provisions of the Central Bank Act to brief the Chamber on several policies of the bank in recent times. 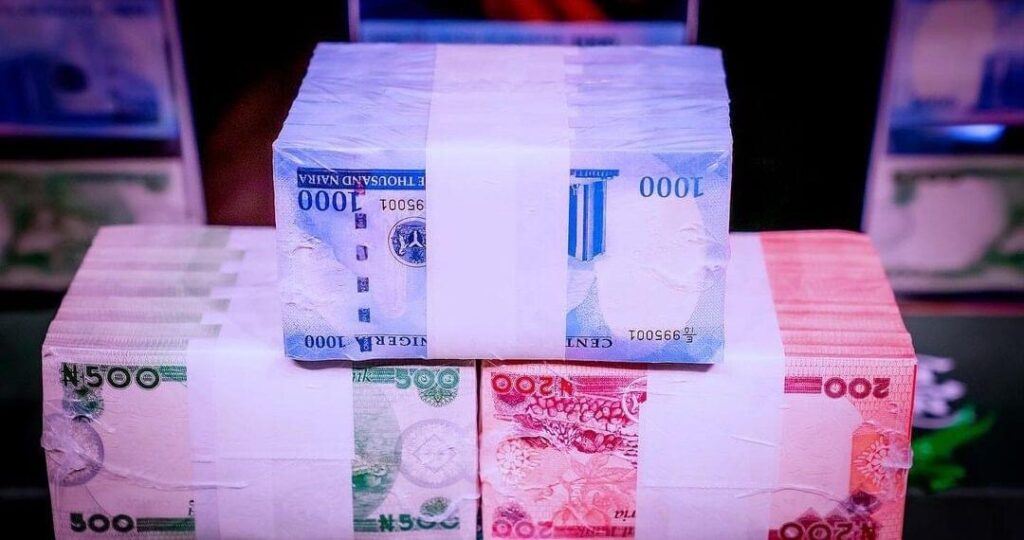 There was anger in the House on Thursday as members took turns to condemn the new cash withdrawal policy, saying it will grossly affect small businesses and the economy since most rural communities don’t have access to banks.

However, following a point of order raised by Mark Gbillah on the provisions of the Central Bank Act, the House directed the CBN Governor to appear before the House on Thursday, December 15, 2022 to brief the House on why the policy should be allowed to stand.