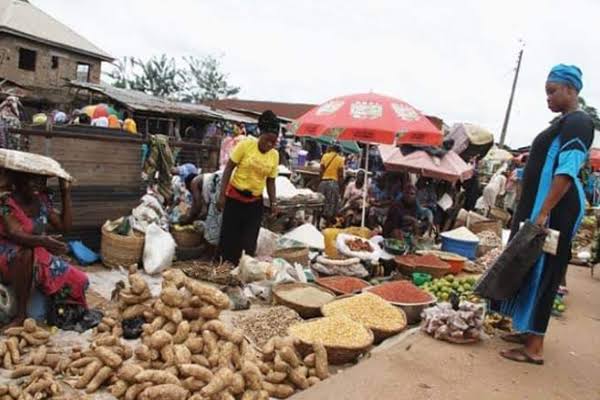 Residents of Osogbo, the Osun State capital and its environs have lamented the return of road side trading in the state.

According to them, it is now a common sight for traders to display their wares on the roads and pedestrian walkways across the state.

The state government had banned roadside trading in the state because of its attendant dangers and obstruction of public peace.

The ban was part of measures to ensure safety in the marketplace in the state and to curb traffic snarl along major roads as well as prevent the danger of people selling on roadsides.

Checks by newsmen revealed that road side businesses have returned.

At Owode-Ede market, traders now struggle with road users as they display their wares on the road, thus causing traffic congestion in the busy road.

The situation is the same at Igbona market in Osogbo as sellers now parade wares on the road every Tuesday market.

A resident, who simply identified herself as Murikat, said the return of roadside trading might increase traffic in the area and put the lives of traders in danger in case of vehicular accidents.