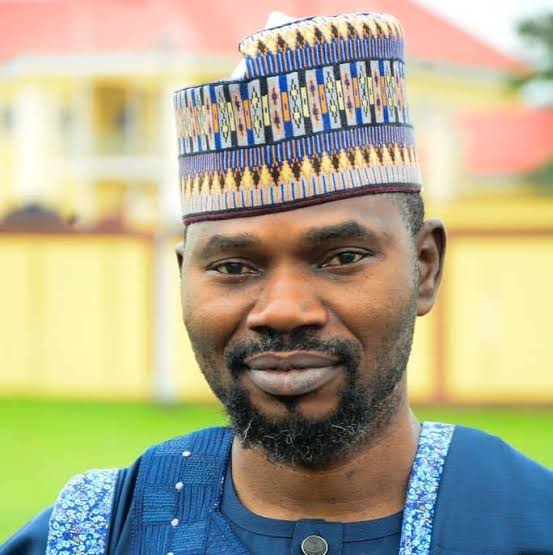 Media aide to the immediate past Osun Governor, Adegboyega Oyetola, Ismail Omipidan, has disclosed for the umpteenth time that his principal never took any bank facility for the four years he served as Governor.

He noted that the debt in question was incurred by the Ogbeni Rauf Aregbesola’s administration.

Omipidan further described the claim by the new governor that Oyetola took N18billion loan facility as not only outlandish but unfounded, insisting that the claim was made out of sheer ignorance and mischief.

He then challenged Governor Adeleke to publish details of the outstanding loan facilities he claimed his administration inherited and the years they were procured.

Omipidan said the Government is out to smear and blackmail Oyetola’s personality but that Osun citizens and Nigerians from far and near know the truth.

“It is either that those who prepared the speech for the Governor to read did not understand the implications of their position or they did it out of sheer mischief to expose their Principal or both. Otherwise, if they had read and understood my Principal’s Farewell Speech very well, they would not have alleged that he took N18 billion loan.

“Again, even in the table they released by themselves, they contradicted themselves. Take a look at item 7 on their list, they captured the N3 billion monthly as having commenced from December 2021 and that it came for six months. Yet, they claim the same N18 billion was accessed after the July election. You see why I said they are either confused or are out for mischief or even both.

“In the third paragraph of the speech from the rear, my Principal had said ‘for four years, we did not take any bank loan facility. But we benefitted from the N3billion monthly intervention from the federal Government for six months to cushion the effect of deductions of budget support facility and salary bailout accessed by the previous administration, just as we have paid N97 billion from the total debt we inherited in 2018.’ I want to believe that is what they have now twisted to call loan. This intervention was extended to all the 36 states of the Federation.And the monthly N3 billion for six months came before the July 16 governorship election. This is a fact that can be verified.

“Let me restate here that we never took any bank facility, and we challenge the Government to publish balances of all bank accounts belonging to the State as at November 26, 2022. When the Oyetola administration took over in 2018, we inherited humongous debt but we never complained or made excuses. What we did was to get to work and find means of making things work for the four years we have governed Osun and we reduced the debts we inherited by N97Billion.

“By the way, Governor Adeleke announced the freezing of all government accounts on November 27 when he took over. Till date, he is yet to announce that he has unfrozen the accounts. Yet, they have been spending from State Government coffers since then. So, where is the money coming from? This is where you will know that those around the Governor are a bunch of liars who are not prepared for governance but preparing grounds for excuses and non-performance,” Omipidan added.