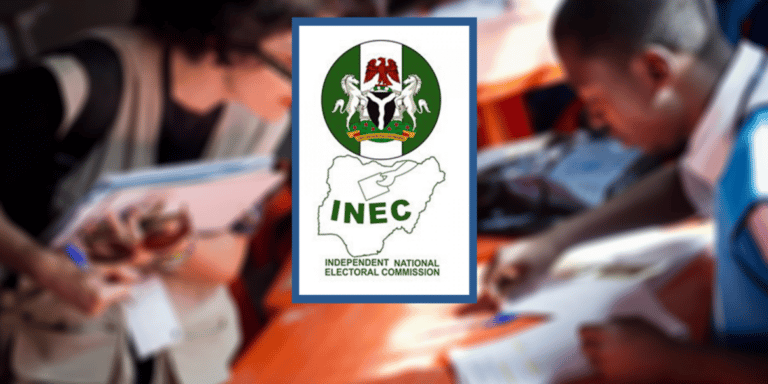 The News Agency of Nigeria (NAN) reports that the All Progressives Congress (APC) and the former Osun Governor, Gboyega Oyetola, are challenging the results of 749 polling units in the July 17 governorship election.

At the sitting in Osogbo, the Tribunal Chairman, Justice Tertsea Kume, admitted the documents in evidence and marked as exhibits after returning from over five hours recess (10a.m to 4.44 p.m).

Mr Lateef Fagbemi, Counsel to the Petitioners (APC and Oyetola), however, raised observations and objections that the “tendered documents” and admitted by the tribunal had serious fundamental irregularities.

Fagbemi pointed out that, what INEC Counsel told the tribunal earlier was that it sought to tender its “schedule of documents” and witnesses, which he never tendered.

He said in the order of precedence, the respondent (INEC) has to submit first, an application to tender the content of the schedule itself before the tribunal could admit the documents in evidence.

The counsel added that contents of the admitted documents were not tendered physically in the court room for him and his legal team to examine and ascertain, if it was the same documents the INEC counsel presented to them earlier.

He said, as a matter of fair hearing to them, he asked the tribunal to vacate the order admitting the documents in evidence, which the tribunal chairman obliged.

However, INEC Counsel, Prof. Paul Ananaba, appealed to the tribunal to allow him to re-tender the contents (documents) of his schedule formally, which the petitioners’ counsel did not object.

The documents were later tendered before the tribunal while the petitioners’ counsel, examined them, saying that he reserved his observation till the final address.

Ananaba, thereafter, notified the tribunal that his witnesses were present in court and would be calling them on Wednesday.

The tribunal later adjourned until Dec. 21 for continuation of hearing.

NAN reports that earlier, Ananaba had, at about 10.40 a.m, filed his schedule of tendering of witnesses, forms EC8A, EC8B, EC8C, EC8D, EC8E , schedule of BVAS and the BVAS machines before the tribunal.

The forms EC8A to EC8E are documents relating to the election results sheets from each of the polling units in contention by the petitioners.