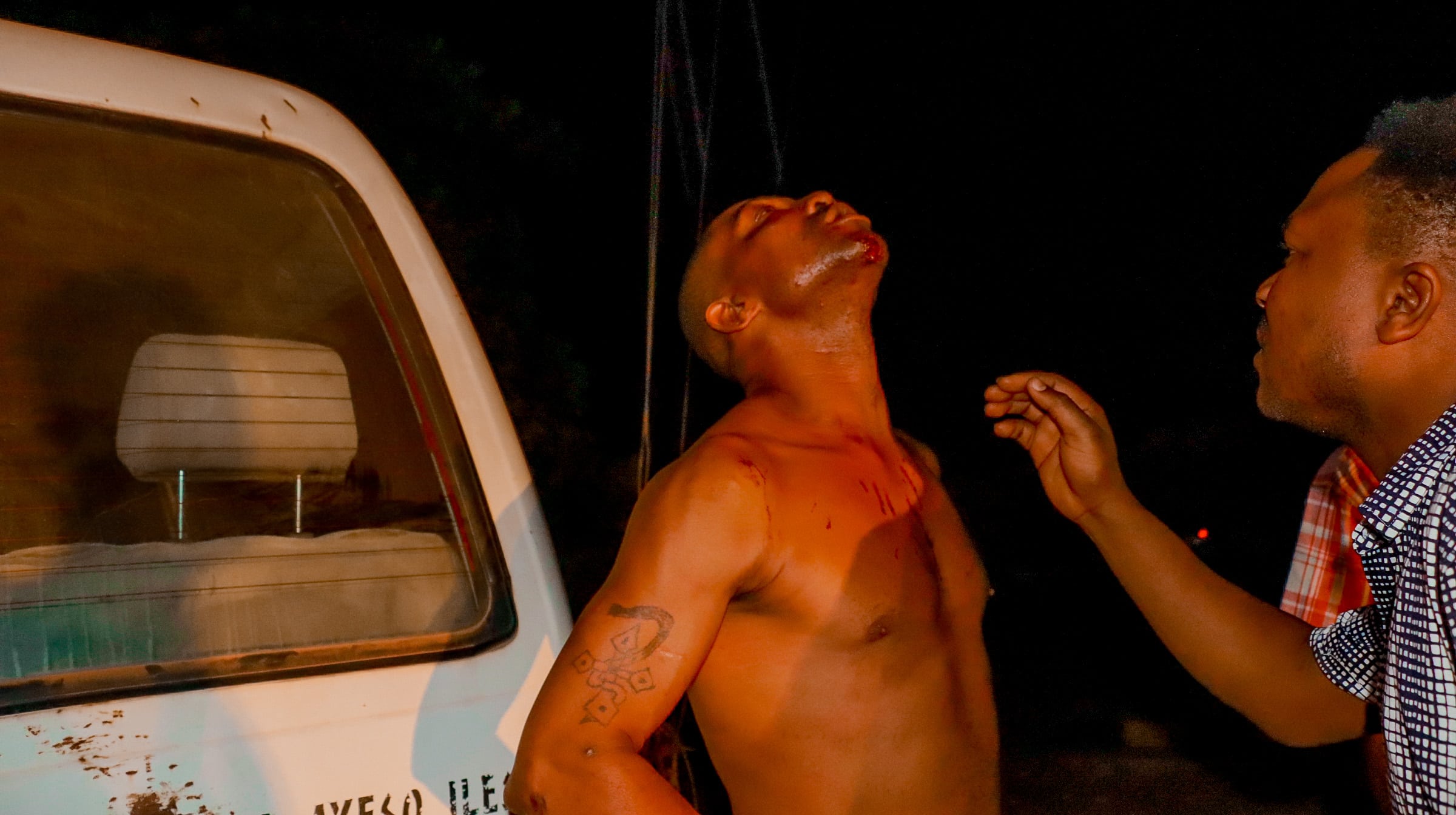 The immediate past commissioner for works and transport in Osun, Engr Oluremi Omowaiye, was yesterday attacked in Ilesha, his home town, by hoodlums suspected to be on the payroll of the governing party in the state, the Peoples Democratic Party ( PDP). 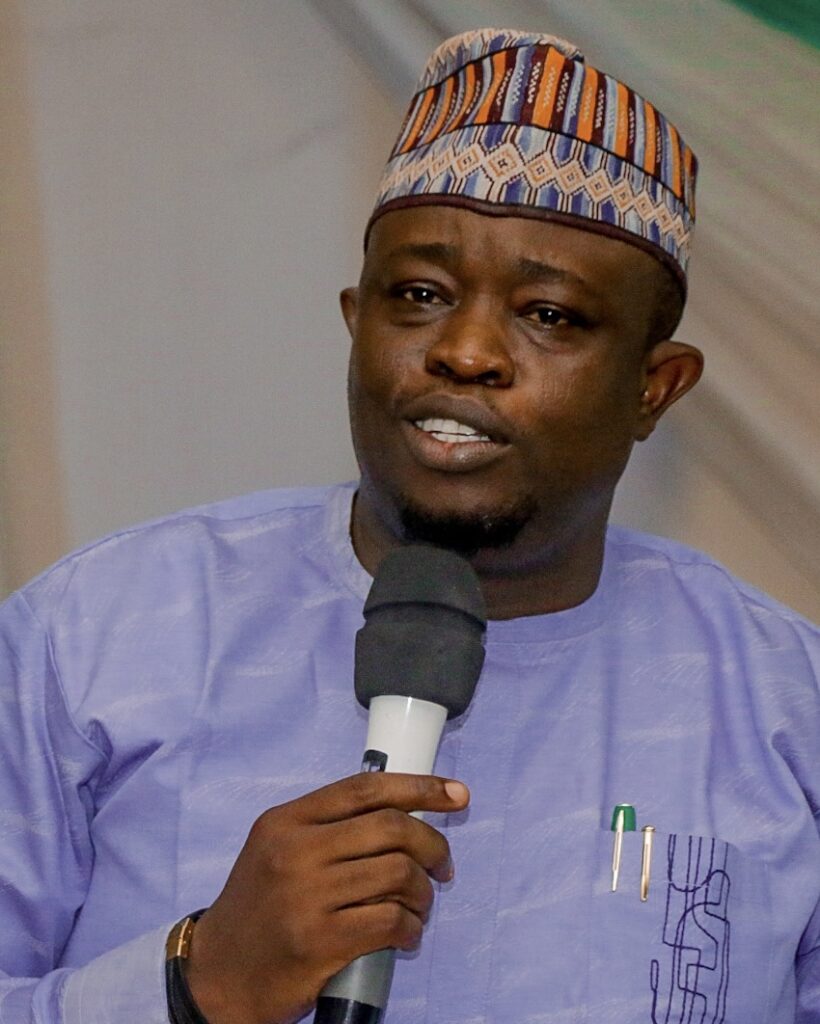 In a Facebook post shared by Omowaiye’s personal assistant, Yakub Atanda, who was equally caught up in the melee, the former commissioner had visited a popular spare parts market in Isida to fete with members of the market and hand them his Christmas gifts of Cow and bags of rice.

“Everything was going smoothly,” said Atanda, “before some hoodlums surfaced from nowhere to hurl bottles, stones and other dangerous objects at our entourage. They shot sporadically at us.”

While Omowaiye was lucky to have escaped the scene unscathed, many members of his entourage and mobilisers of the All Progressives Congress in Ilesha present at the event, were not that lucky as they were injured seriously by the dangerous weapons targeted at them.

The APC Youth Leader in Ilesha West Ward 3, Opeyemi One, Tosin Adanlawo, Ojo Agboola and Junior Olaojaoke were some of the APC faithful attacked and are currently receiving treatment for various degrees of wounds.

Speaking to journalists after the incident, Omowaiye said, ” I have many reasons to believe those unhappy I am still around in the state to galvanise support for our party are the characters behind the assassination attempt on my person. They have been on my trail for months. They reason that when I and other leaders of the party are taken out or sent out of the state, our rank will fall apart and they would have an edge in the next year’s elections.

We are resolute: we won’t leave the state for them. We will continue to mobilise for our party so we can truimph at the poll. Asiwaju Tinubu is the next president of Nigeria, by God’s grace and our principal shall get back the mandate freely given to him by our people. Our hope is on God and the good people of Osun State who we served meritoriously and would want our party back in government in the state.”

However, the dangerous angle to the attack story is the reactions of leaders of the ruling party in the state who are making rationalisation for the dastardly act. Remarks of many of them monitored on social media left much to be desired.

According to one of them who spoke in Yoruba, “what happened to Omowaiye served him right. He is no longer in power, so why is he still gallivanting around as if he owns the state? He should go and take a backseat.”

In the words of another PDP leader, ” MAD is a globally accepted phenomenon of warfare. I advocated it in all PDP platforms I belong to prior to the July 16 Election. MAD is mutually assured destruction aka Balance of terror. Do anyhow, see anyhow.”

There was another PDP sympathiser who professed his intention to get some member of the opposition APC hounded, plausibly because of the height of animosity he nursed against the APC member. In a vulgar language characteristic of persons suffering from pent-up anger, he said, “Na one guy here I just want them to attack. am sure someone will help me when I enter Osogbo to teach the guy a lesson.”

Whereas the law enforcement agents at the Ayeso police station, Ilesha, have since swung into action to arrest Bayo Falade ( Landlord), Rotimi Ojo ( Rotimi Abu), Basit Alli ( Nasty), Tope Ilelowowa and Nuruden Alawonle, who have been named to be perpetrators of the crime, it is important men of goodwill, most especially the state governor, Senator Ademola Adeleke, rein violent characters in the state bent on throwing the state into turmoil.

Omowaiye and other leaders of APC have not flouted any law of the land for being a vehicle of grassroots mobilisation for their political party and retreival of what they believe is a stolen mandate of their principal, Alhaji Adegboyega Oyetola. Planning to cut short their lives is not only devilish, it is primitive.