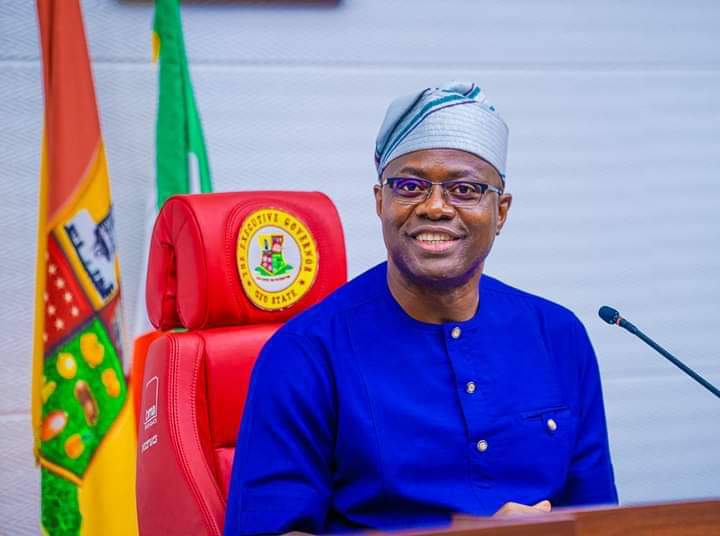 The National Vice Chairman of the Peoples Democratic Party in the South West has congratulated the Executive Governor of Oyo State, Engr. Abiodun Oluseyi Makinde on the occasion of his 55th birthday anniversary.

He added that Engr. Seyi Makinde is a “passionate lover of the citizens of Oyo State and like Chief Awolowo, his pre-occupation is to make his people and domain great and prosperous.

According to Adagunodo, this is not only commendable but also well noted by every well meaning Nigeria.

He added, “the laudable projects, good road network across the 33 local government areas of Oyo State and the completion of uncomplicated projects by previous administrations in the state is replica of the road network during the era of Western Region which Chief Obafemi Awolowo championed.

“Beyond doubt, what we are witnessing in Oyo State to day is a replica of Chief Obafemi Awolowo’s giant stride considering the infrastructural development going on in the State under the watch of the current government. The acquisition of and single state ownership of the Ladoke Akintola University of Technology, Ogbomoso, the continued funding and acquisition of other facilities for The First Technical University, Ibadan, the Polytechnic Ibadan, Emmanuel Alayande University and many others too numerous to mention are pointers to this.

“On the welfare of the people, notably the Oyo State Civil Service, Governor Makinde has been consistent with the payment of salaries of workers and emoluments of pensioners and retirees in the state as if it is not the same Oyo State that workers were owed several months salaries and other statutory allowances before Governor’s emergence as the governor of Oyo State. In addition, the wisdom and knowledge with which Governor Seyi Makinde handles knotty issues in the South West is also commendable”

Hon. Adagunodo therefore pray to God to continue to give the amiable leader the needed wisdom to rule and direct the state and indeed the South West to a safe harbour and wish him many more years on earth with good health and wellness of the body.