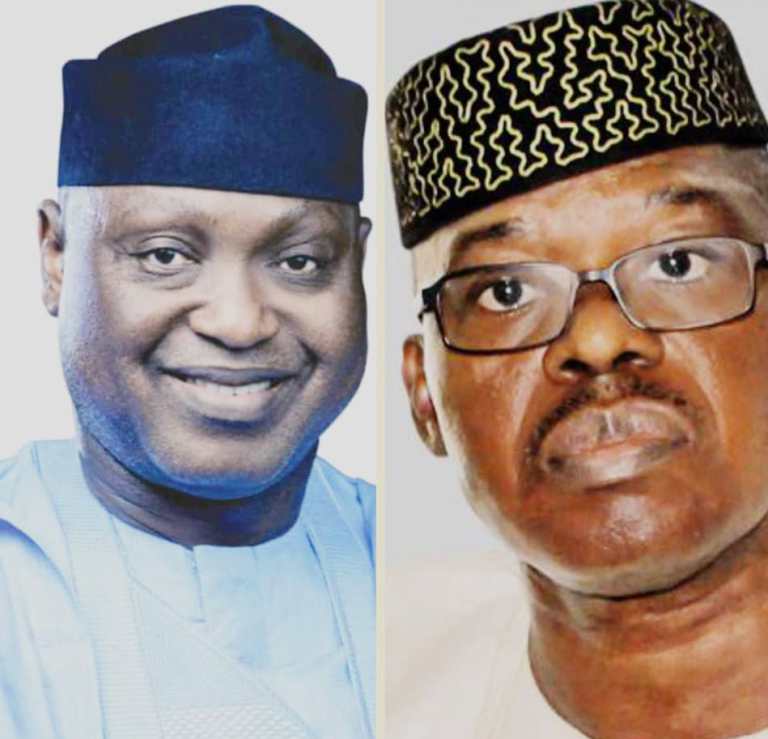 The Ekiti State Election Petitions Tribunal sitting in Ado EKITI has dismissed the case instituted by SDP and its candidate, Segun Oni, against the June 16th election of Biodun Oyebanji as the Governor of the state.

The court in over two hours forty five minutes judgement resolve all the issues formulated by the petitioner for determination against them and subsequently affirmed the election of incumbent Governor Biodun oyebanji.

Delivering the ruling, a member of the Tribunal Justice Zaad Zadawa held that the SDP and its candidate failed to present satisfactory evidences that the incumbent Governor and his Deputy were not eminent qualified to context the June 18 poll.

The court further affirmed that it was purile for the petitioner to base thier case on the signing a nomination letter since it was the party at the state level that decide candidate to represent it in an election.