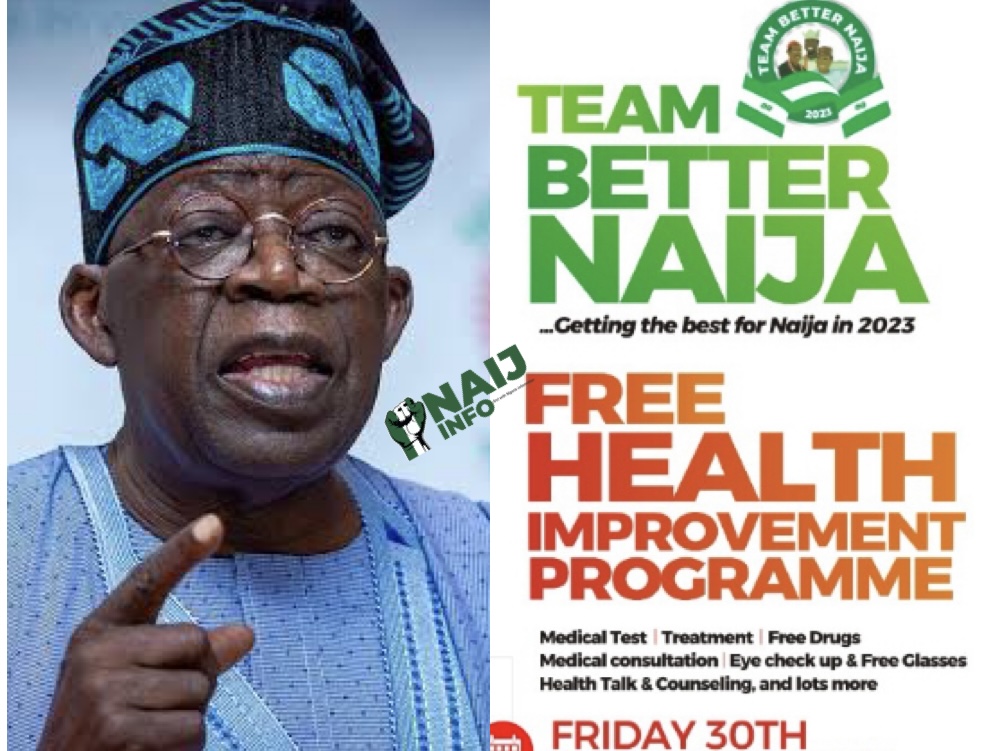 A group, Team Better Naija, on Friday said that it was backing the call for the presidency of Nigeria to come to the south after eight years of President Muhammadu Buhari, who is from the north.

To achieve this desire, the group said it had thrown its weight behind the presidential aspiration of the candidate of the All Progressives Congress (APC), Asiwaju Bola AhmedTinubu. 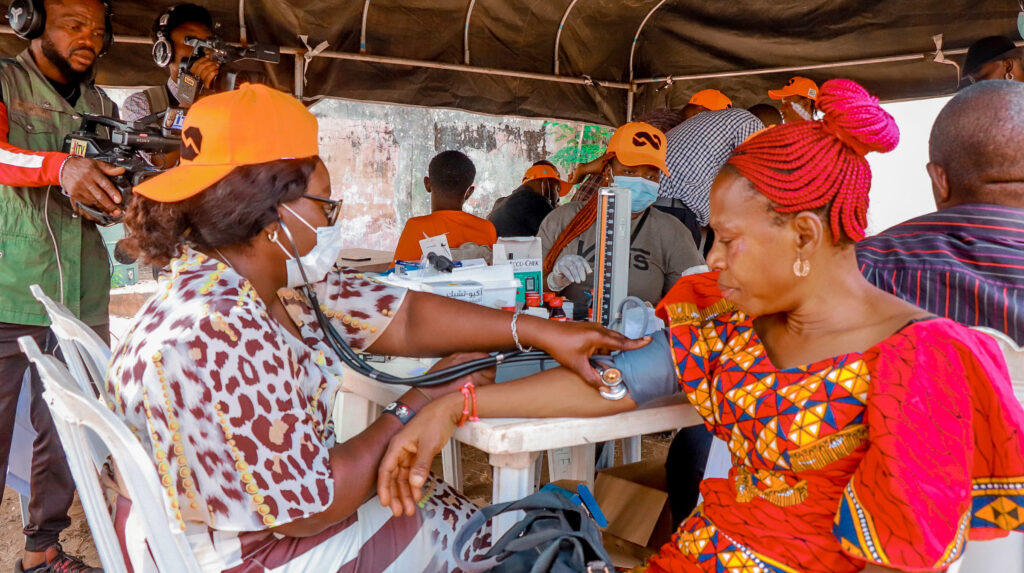 Speaking in Benin, Edo State capital at a one-day free medical outreach, the National Coordinator of the group, Mr. Remi Omowaiye, stated that the outreach was to drum support for Tinubu and other candidates of the APC in the 2023 general elections. 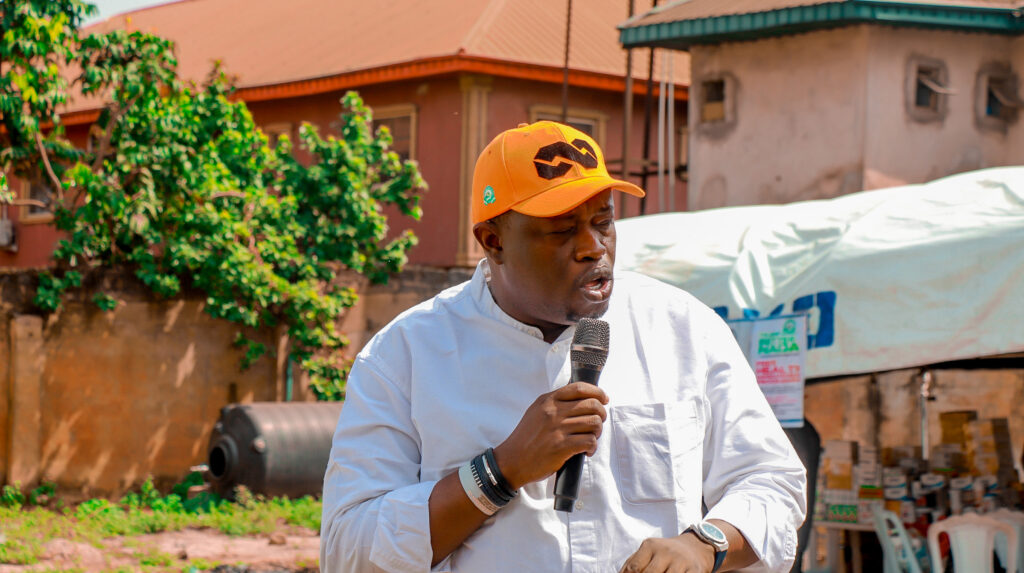 Omowaiye, a former Commissioner for Works in Osun State added that the group decided to support the ambition of Tinubu because he “towers above other presidential candidates in the race”

“We x-rayed all the leading candidates and we discovered that Asiwaju Bola Ahmed Tinubu and Shettima are the best. We know what he did in the health sector as governor of Lagos State so that is why we are here today in Edo and we will also be going to other states.” 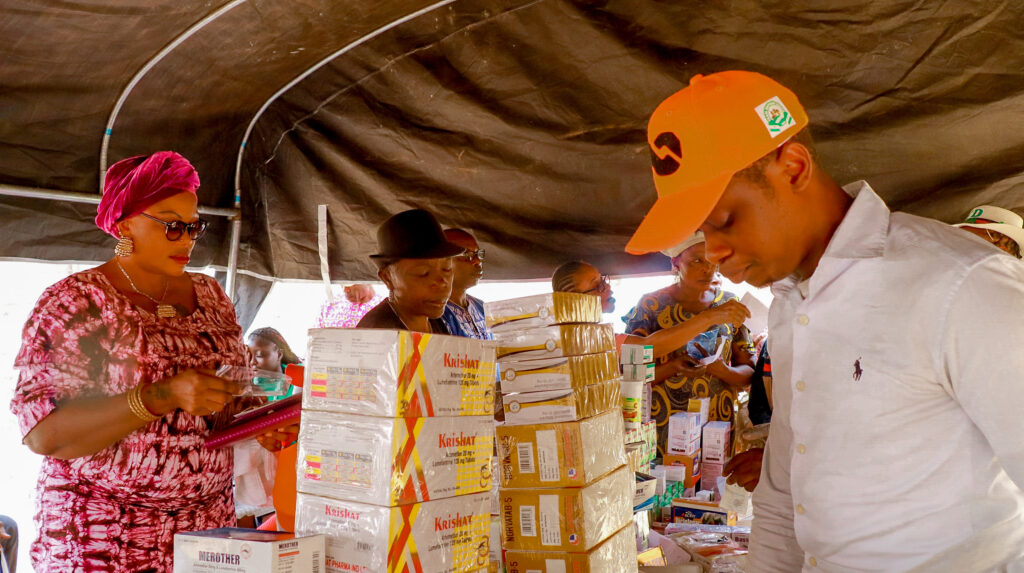 “We are also promoting the aspiration of all APC candidates because it is beyond the president. If you don’t have a National Assembly that will support you, it will be difficult for you to achieve anything.” 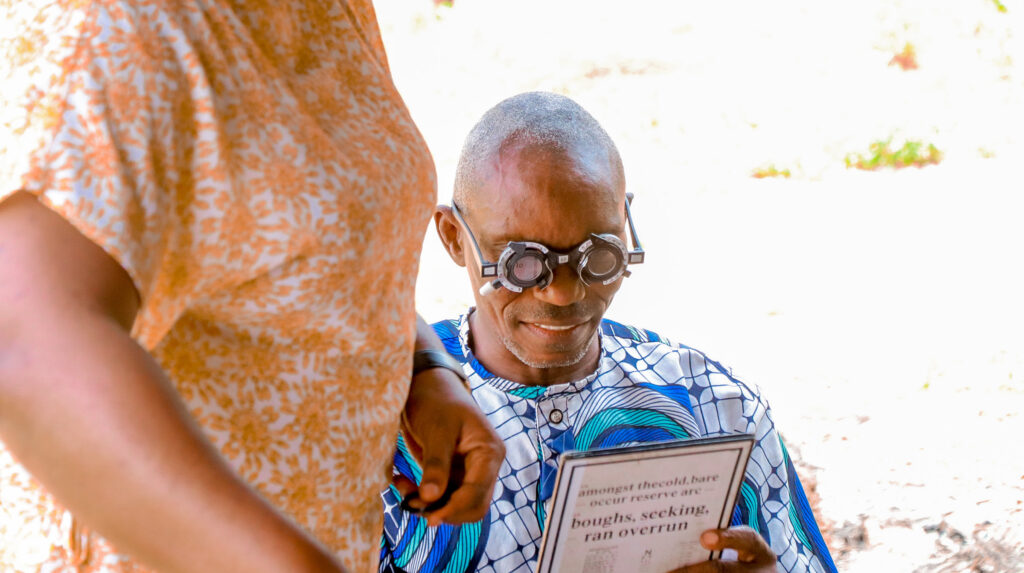 “The north has had its share of eight years and it is now the turn of Southern Nigeria, that is what the APC northern governor insisted on and we have looked at the two leading candidates in Southern Nigeria and we discovered that Tinubu is the better one”, Omowaiye said. 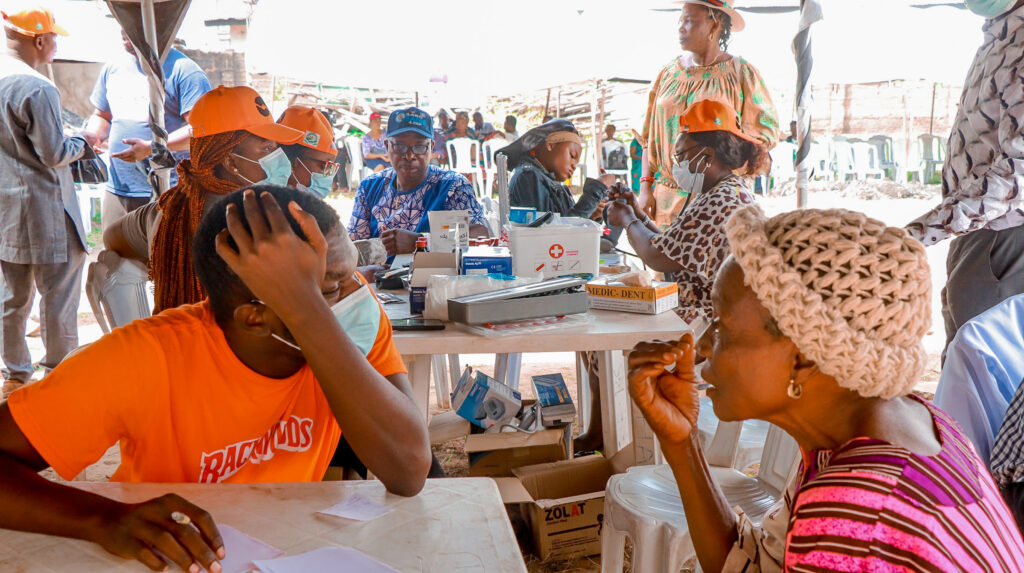 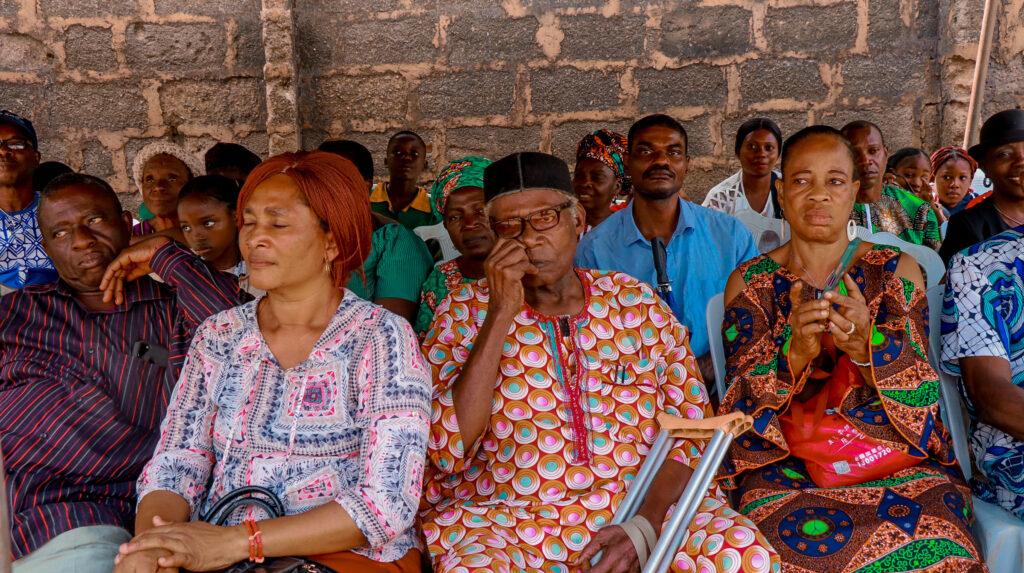 “We have decided to support our people, people with eye issues, diabetes, malaria, we will conduct all sorts of tests, and people that we need to refer we will refer and we have got the best hands from the University of Benin Teaching Hospital to do this. We need good health for a good living”. 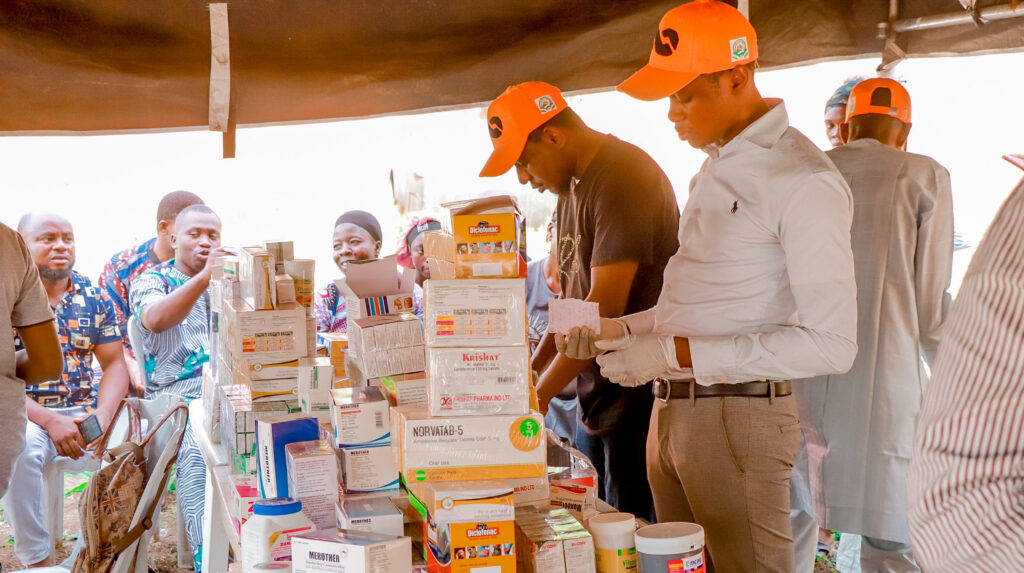 He assured that after the 2023 elections, the group would continue as a pressure group and would support any other candidate in the next round of elections irrespective of political parties.