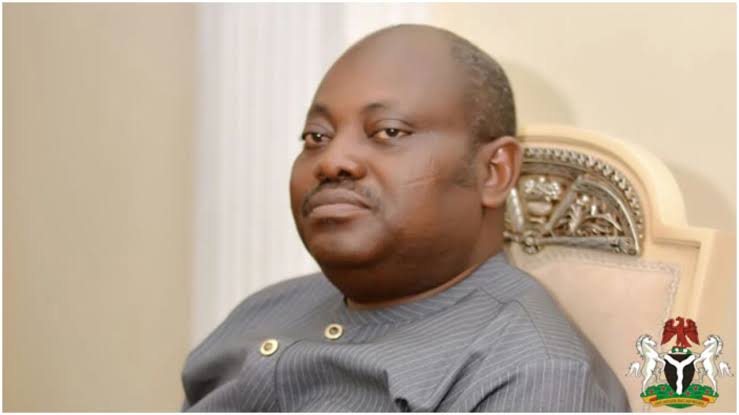 Ambassador Adejare Bello, Nigerian ambassador to Mexico, has acknowledged seven qualities of the presidential candidate of All Progressive Congress (APC), Asiwaju Bola Ahmed Tinubu, saying his efforts toward stabilising democracy in Nigeria cannot be overemphasised, while also throwing its weight behind his presidential bid.

The seven qualities, according to Bello, are detribilised Nigerian, focused. readiness to help others, non religious bigot, unparallel developmental strides and a strategist.

According to him, these qualities stand him out as the candidate to beat in the forthcoming presidential election in the country. He called on all Nigerians to rise up and vote massively for him.

Bello described Tinubu as a detribalised politician who has consistently dedicated his life to serve people and poised to put Nigeria on the right track.

He noted that Tinubu has dedicated his life to the service of humanity, adding that his sagacity as former governor of Lagos is second to none.
Bello noted that Tinubu has not been traced to be a religious bigot. He is widely known to promote harmony, peace, religious tolerance and development, adding that his family is a good reference point when it comes to tolerance.

Bello explained that the decision to pick a Muslim running mate was not aimed to spite anyone or group of people, because the decision was purely based on political calculation.

As a governor in Lagos State, he appointed commissioners from Anambra, Delta Ogun, Osun, Ondo, Ekiti, Kwara to mention but few.”

Bello also described himyself as a beneficiary of Tinubu’s neutrality and conviction by his appointment as one of Nigeria’s ambassadors. “I was never a member of the progressives neither am I a member of his enlarged political family ,” he said. “His human cultivation prowess is legendary. His plantation of human and social capital is vast. They are everywhere you turn.”

According to Ambassador Belo, Tinubu is a focused Nigerian politician. His choice of lieutenants and aides defines him as developmental-minded and merit-driven.

He works with men and women of quality capable of adding value to his political profile.

Unlike other politicians who worked with servants and surrounded themselves with praise singers, Tinubu has always been a leader of winning teams.

” I have always been a lover of his immense capacity for hard work, capacious memory, integrity, fierce commitment to any cause he believes in and genuine patriotism as well as faith in Nigeria,,” he said.
Bello asserted that Tinubu’s passion for helping others is unquantifiable.

His intention is always to improve the welfare of others without the expectation of material rewards in return.”The very act of giving back to the community boosts his happiness, health and sense of well-being.”

Bello also noted his passion for political, economic and social development of the country, setting a standard in leadership, governance and philanthropy.

“His courage, resilience, selflessness and nobility in always placing the welfare and unity of the nation above self, backed by the vision of a greater Nigeria through investments in the people, institutions and governments, without minding tribe or creed has endeared him to me.”

Bello added that when it comes to strategies, he has unmatched credentials. His financial wizardry and economic intellect, which he put to good use as the Governor of Lagos State, has taken the State to a greater height.

Today, Lagos is the pride of Nigeria, occupying an enviable position as the fifth largest economy in Africa.

Bello also noted Tinubu’s large heart. “He has been betrayed, bad-mouthed and subjected to unprintable tackles in the course of his political activities.

His resounding success has drawn for him an army of foes and envious angry bees who wish they were him. Many of those that drank copiously from his benevolent well have turned round to betray him.

“But what stands Tinubu out is his readiness to forgive so easily and opens his hands to the warm embrace of his betrayers. This large-heartedness has paid him tremendously.”