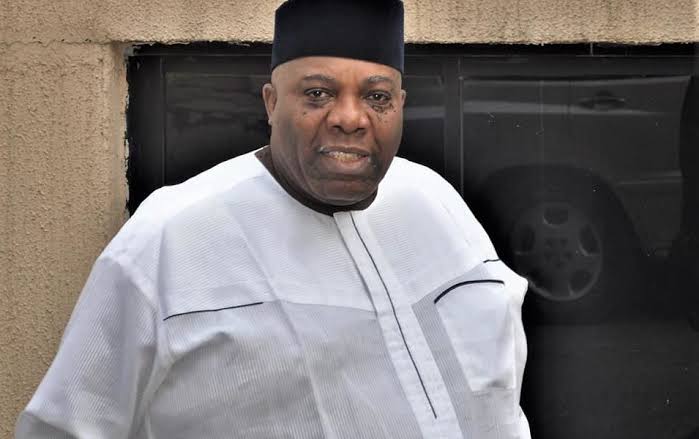 The Department of State Security Services, DSS, has opened up on the arrest of Doyin Okupe, the former DG of the Peter Obi/Datti Presidential Campaign.

In a statement sent to POLITICS NIGERIA, signed by the PRO of the agency, Peter Afunanya(Phd, Fsi), Okupe was arrested by DSS operatives on the request of the Economic and Financial Crimes Commission, EFCC.

The statement read; “Doyin Okupe was intercepted by the DSS at Terminal 1 of Murtala Mohammed International Airport, Lagos this morning at the instance of the EFCC.”

“He has long been handed over to the Commisson which requested for the action. Okupe was billed to fly to London via Virgin Atlantic.”

The agency’s statement is coming shortly after Okupe’s lawyer, Tolu Babaleye raised alarm on social media over the arrest.