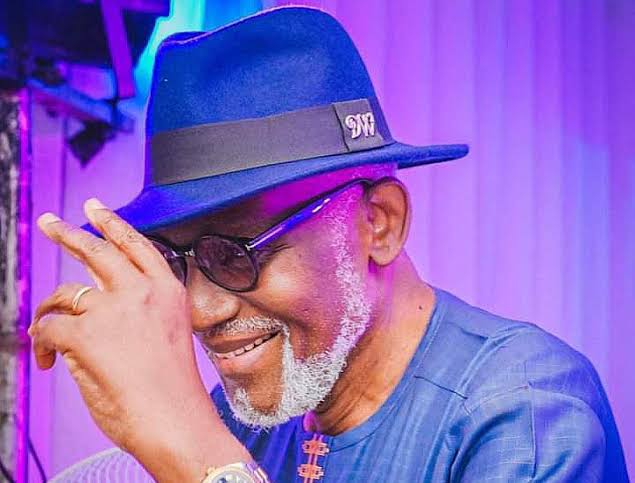 The spokesperson of Ondo State Governor, Rotimi Akeredolu, has confirmed speculations over the state of health of the governor.
In a statement on Tuesday, the spokesperson, Richard Olatunde, confirmed that Mr Akeredolu has some health challenge.
He, however, said the challenge is not life-threatening. He said though the governor is physically frail, he was still carrying out his official duties.

The severity of the situation came to light on Monday when an audio recording in which Mr Akeredolu’s wife, Betty, was captured attacking an aide of the governor, became public.

Mrs Akeredolu accused Olubunmi Ademosu, the special adviser on public and intergovernmental relations to the governor, of “sneaking concoctions” to him for his treatment.

Mrs Akeredolu had accused the woman of getting the unorthodox medicine from “fake pastors,” a move she described as “evil.”

She warned Mrs Ademosu to leave her husband alone, just as she accused her of scheming to be deputy governor should anything happen to her husband.
Although there were earlier denials that the governor was sick, Mr Olatunde on Tuesday finally admitted that he has a “health challenge.”

But he said the ailment had been treated and the governor was recovering.

“We have observed the growing anxiety about the State of Health of the Ondo State Governor, Arakunrin Oluwarotimi Akeredolu, SAN, CON,” the statement read.
“The good people of the State and, by extension, other friends and well-wishers continued to express concern over the wellness of the Governor, especially since yesterday.

“We are constrained to respond to these concerns and assure our people that by the grace of God, there is no cause for alarm on the Governor’s state of health.