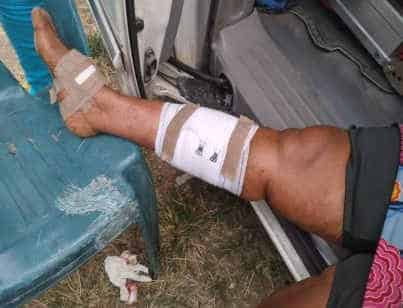 A twin explosion rocked an APC rally on Thursday at the Rumuwoji Playground in Port Harcourt, the capital of Rivers State, injuring no less than three people.

All of the injured, including two women, were taken urgently to the hospital for treatment.

Darlington Nwauju, the APC’s publicity secretary, confirmed the incident and called it “unfortunate”.

Candidate for Akwa Ibom North However, when contacted, Iringe-Koko, the police spokesperson, stated that she would get back to our correspondent.