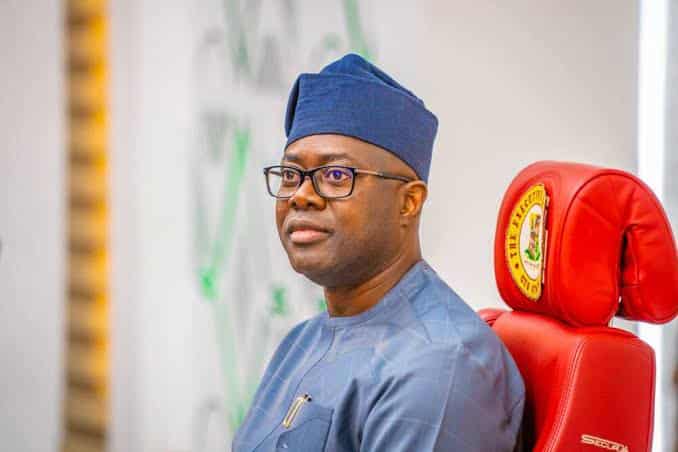 We are rightly informed that Governor of Oyo state, Engr. Seyi Makinde has boycotted the PDP presidential election campaign rally currently going on in Ibadan.

Atiku/okowo PDP campaign which was stated today to hold in Ibadan had in attendance of party faithful across the country including the Governor of Osun state, Sen. Ademola Adeleke, Rt.Aminu Tanbuwa and others.