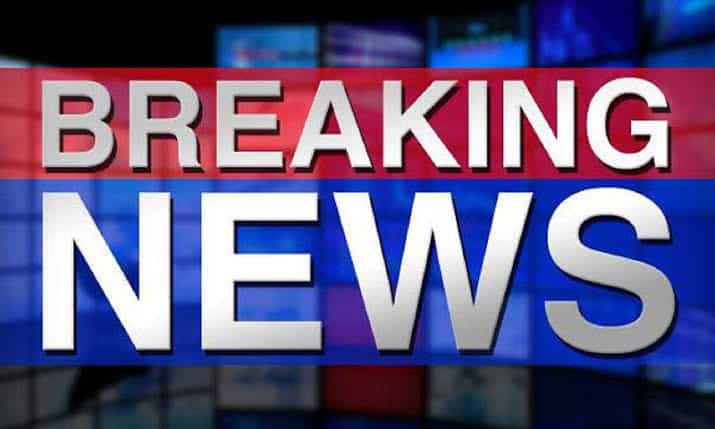 The Deputy Governorship candidate of the Social Democratic Party (SDP) in Cross River State, Daniel Obo has defected to the ruling All Progressives Congress (APC) ahead of the 2023 general election. His move to the opposition party was complete after his registration and collection of the party card, reports Premium Times

According to Legit, the former SDP chieftain was officially received on Thursday, January 19, into the APC by the chairman of Obubra Urban Ward, Daniel Okpa.

Speaking after his defection, Obo said he moved to the APC because the ruling party “is youth-friendly”, TheCable also reported.
He added that he defected to the APC to support the candidates of the party to win their elections.

Obo who is the chairman of the National Youth Council of Nigeria, Cross River state chapter, showered praise on the state governor, Ben Ayade, saying he has brought governance closer to the people by appointing many youths into his cabinet. 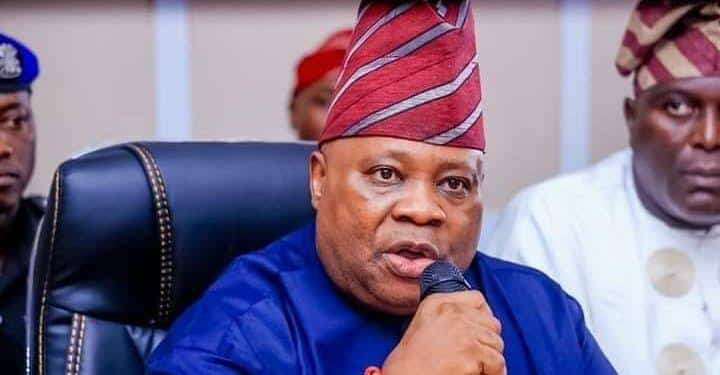