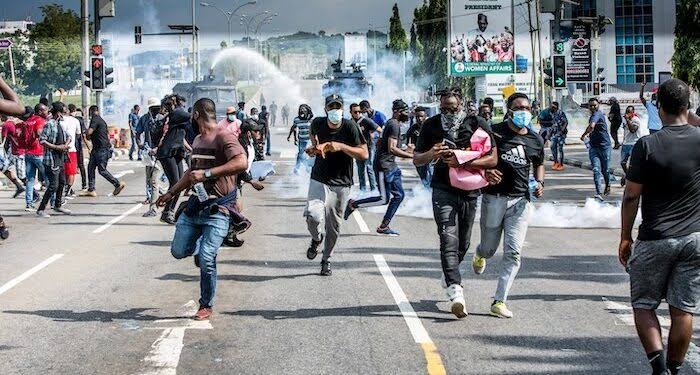 The People Democratic Party (PDP) has suspended its campaign in the Edo Central Senatorial district after heavy gunfire from alleged political rivals marred the event in ward 7 of the area. 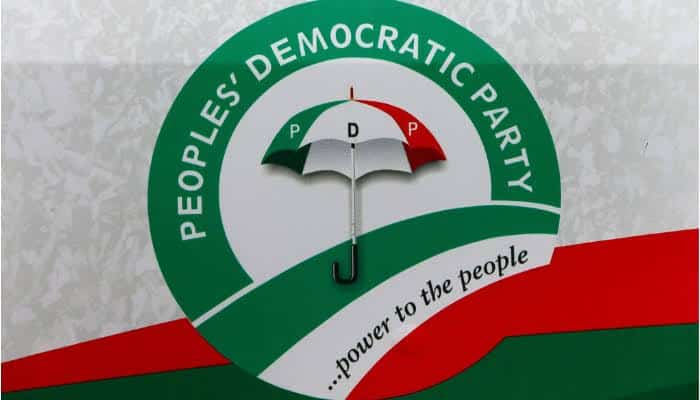 Naijinfo learnt that the incident on Thursday caused a commotion as party supporters ran for their lives while the Speaker of Edo State House of Assembly, Marcus Onobun, and other PDP leaders were evacuated to safer areas.

Confirming the incident, former Commissioner for Land and Survey and a leader of the PDP faction loyal to Governor Godwin Obaseki, Anslem Ojezua said the Police are handling the situation to know those responsible for the attack.

According to him, the campaign will continue as soon as they get good information from the police regarding the disruption of their peaceful rally.

He said: “We had to suspend our campaign today. Today was supposed to be the final stanza of the campaign in Esan Central. We were in ward 7 and having a very peaceful really when we heard gunshots in the vicinity of the rally in order to avoid injury and possible damage and loss of lives of people, we decided to evacuate immediately.

“We later got to hear that they were possible loss of lives. It was only wise and sensitive to suspend our campaign until when we are sure of what happened.