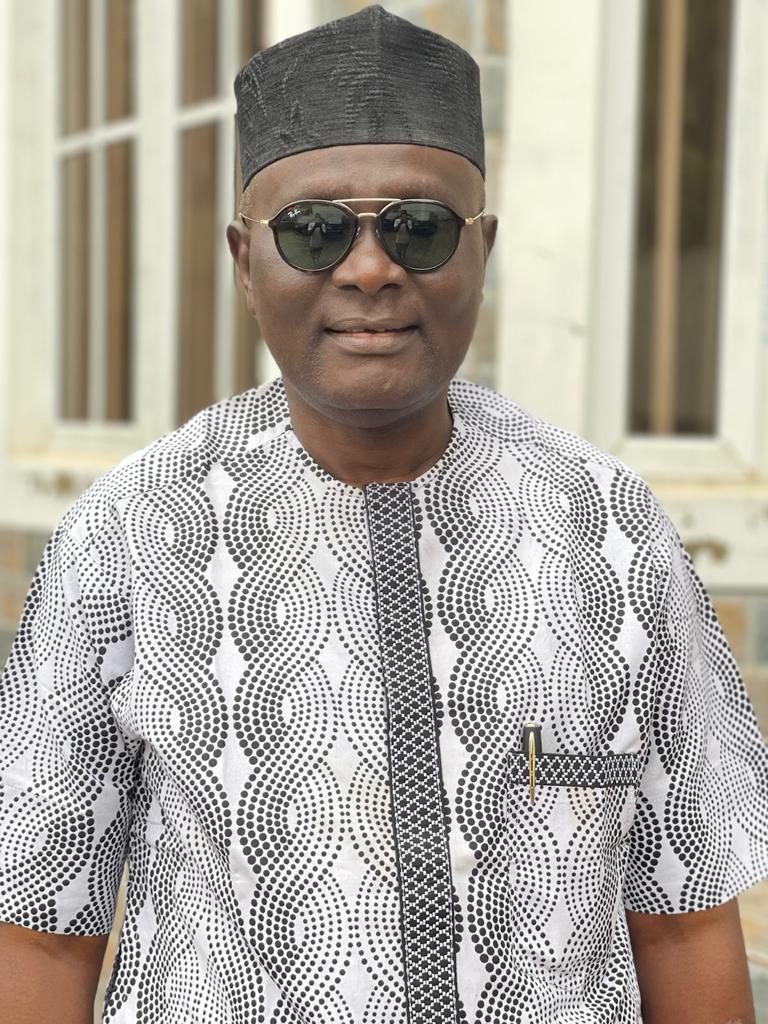 In the condolence message, Adagunodo described the death of a mother as a painful experience and prayed to God to console the PDP gubernatorial candidate and the larger Adebutu family.

Chief (Mrs) Caroline Adebutu Kessington, who was called to glory on Saturday 21st January, 2023, aged 80, the NVC said, left behind a worthy reputation, which will remain inspiring.

The NVC added, “no matter your age, if you lose any of your parents, you will be enveloped with a feeling of emptiness, thereafter, you will feel the shock and behave like a kid momentarily immediately the news is broken to you because of the natural bond, most especially, between mother and child.”

He urged members of the Adebutu family to draw strength from outpouring of wonderful comments and compliments about the departed and from the life lessons taught by her; the values of care and compassion she inculcated in them and the sacrifices she made for her children to succeed in life.

He prayed to God to give Hon. Ladi Adebutu, his father; Chief Kessington Adebutu, the children, grand children and the entire family, the fortitude to bear the irreparable loss and vacuum that has been created by her exit.

Adagunodo also commiserated with the Ogun State PDP Chairman, Hon. Dr. Sikirulai Olawale, Ogundele and all PDP families in the state over the loss and prayed that God would surely comfort them.