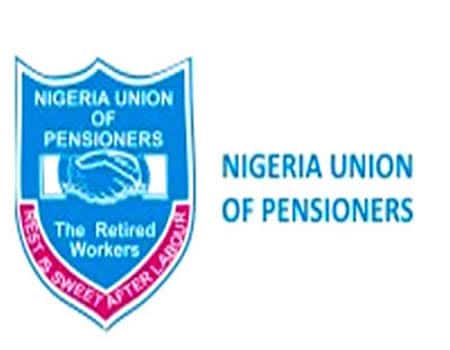 Osun state chapter of Nigeria Union of Pensioners, NUP have submitted the court verdict on the debt outstanding of the pensioners in the state to the recently constituted Assets Inventory and Recovery Committee as a way of pressing home their demands and enforcement of court judgement that ordered the state government to pay all the backlogs pension arrears.

According to Barr. Babalola, “since the government is continium, our client believed that the judgement obtained against the APC administration is effective against the present PDP led government”

“The judgement ordered the state government
to as a matter of important execute the payment of the said amount while our client will welcome dialogue with the government, we also on behalf of our clients hope for early implementation of the said judgement ”

” We shall be expecting His Excellency to set up a committee that will include our clients nominees to work out the implementation of the judgement and enforcement” he concluded.