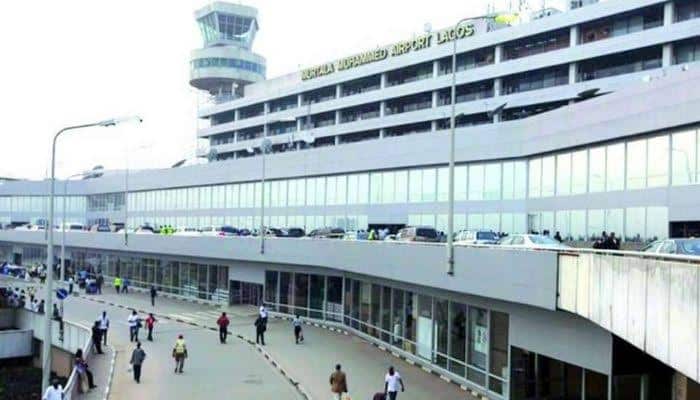 A traveller, who was caught up in the chaos as a result of the face off, told New Telegraph that NAHCO staff in the early hours of Monday walked out of the international airport, saying they were on strike.

“Even the Qatar flight I was supposed to travel with this morning landed and has returned to Doha as there was no one to handle them,” he said.

He said passengers are frustrated as they have been kept outside the terminal building and no information, announcements or emails were sent to passengers to update them.

Travellers say if the situation is not addressed, more flights will be affected.

A source at NAHCO, who craved anonymity, told New Telegraph that the management had met with the staff on Sunday over the proposed strike but assured that the situation will be addressed soon.