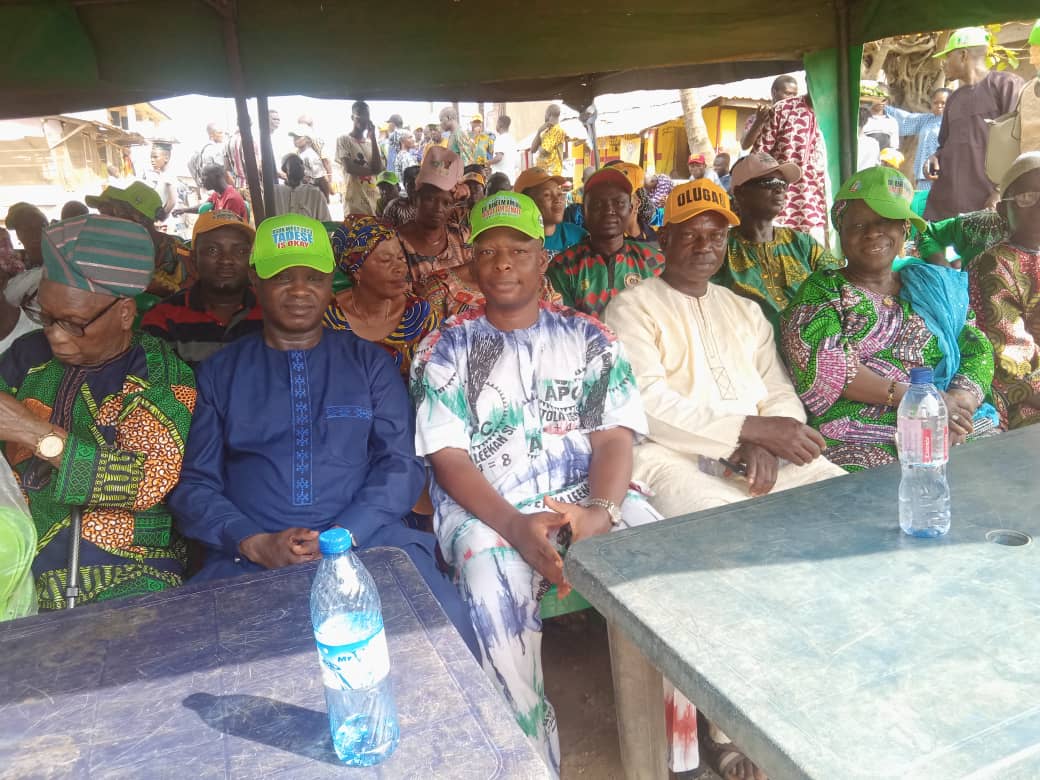 Songs of victory rented the air in Ikire, Irewole local government earlier today as the Osun West senatorial candidate for APC, Dr Amidu Tadese embarked on visitation to wards across the local government to familiarize with the party members and the people coupled with the delivery of his manifesto to the people as the 2023 general elections drew closer.

Tadese in his various speeches assured the people of Ikire land of his utmost commitment to the growth and development of the township, he revealed some projects he did in Ikire township while serving in different capacity in the past.

He made it known that if not some bottleneck, Ikire pipe borne water issue would have been resolved while serving as commissioner as he promised to oversee implementation of notable projects in the township once elected.

He heaped praise on progressives party leaders in Ikire township for the love and support shown to him since his ascension as the party candidate. He promised to deliver on his words and see to delivery of reform and quality representation to the people of Osun West.

Irewole All Progressive Congress party leaders in their various reactions assured him of their full support and that of their followers as there is nothing like “ibo omo Ilu” in their dictionary. 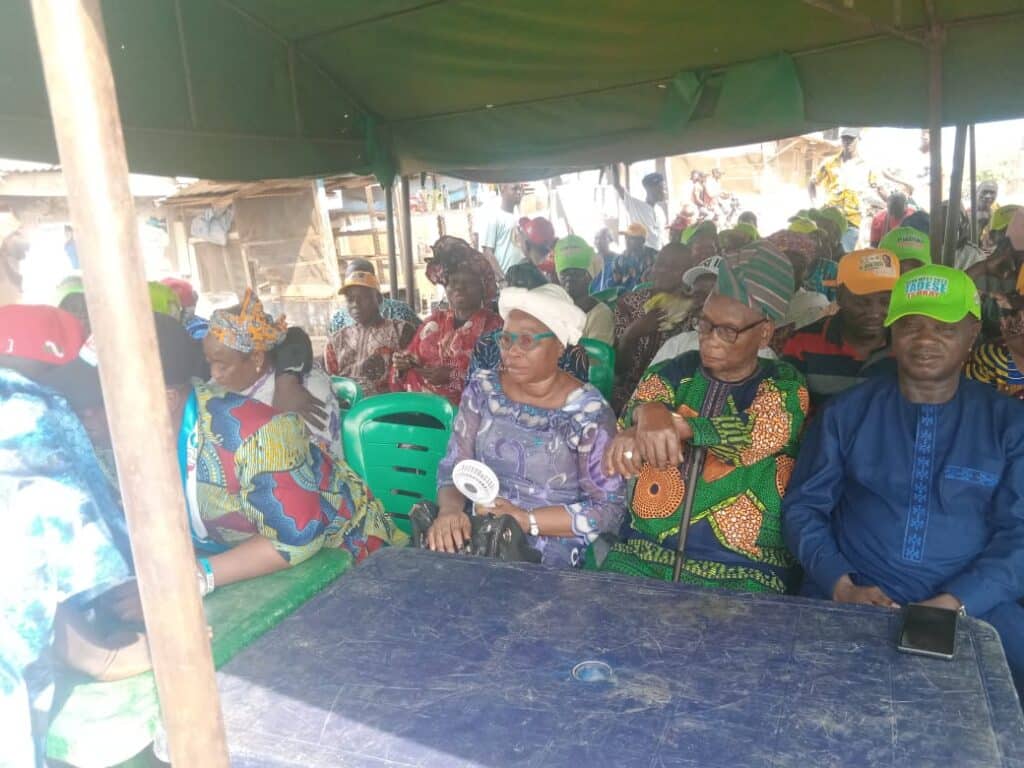 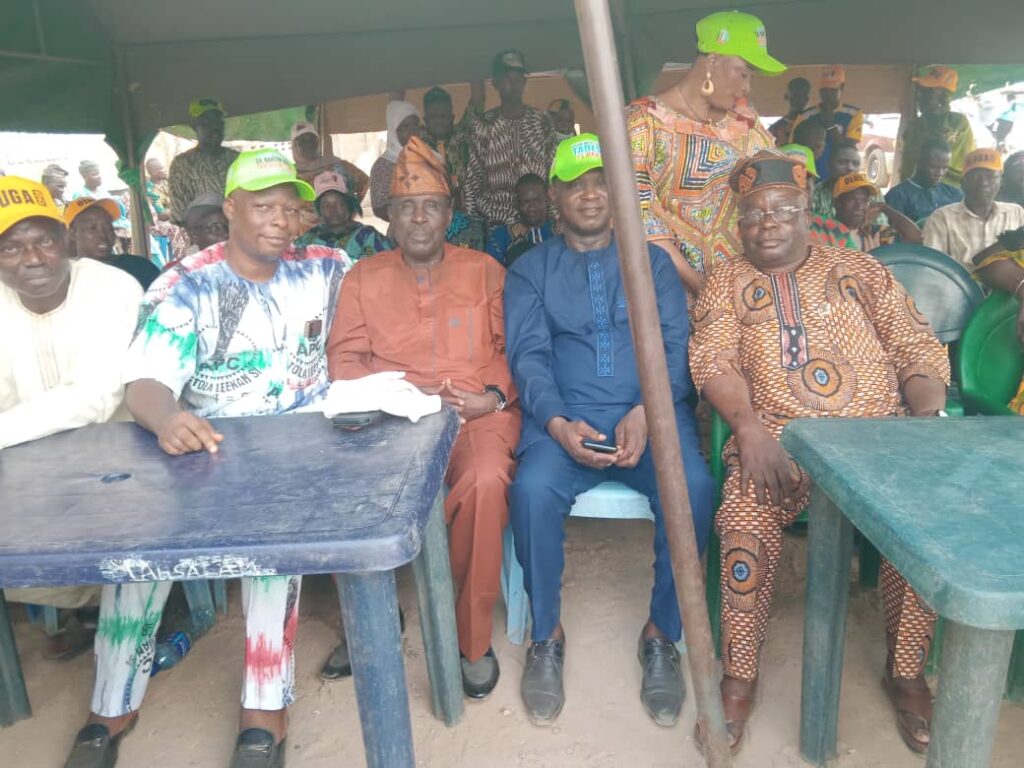 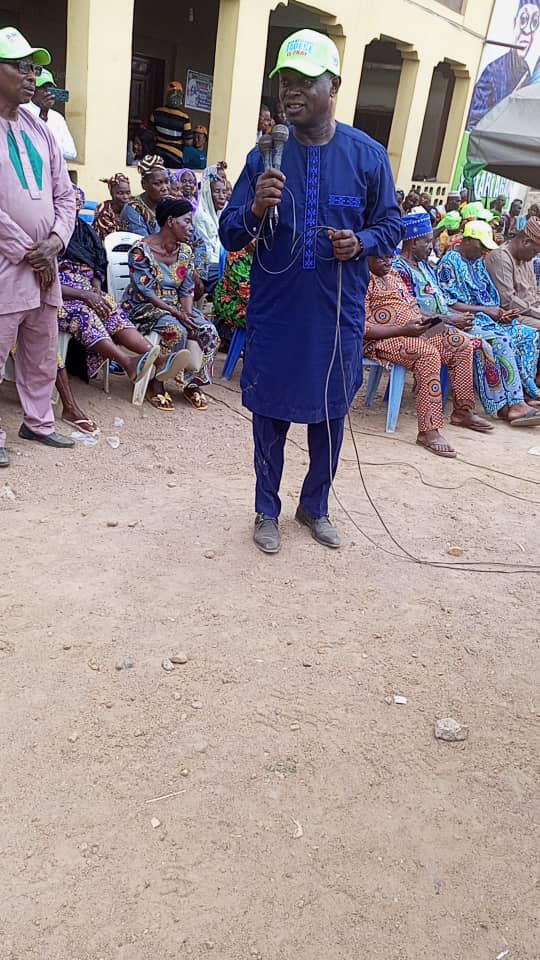