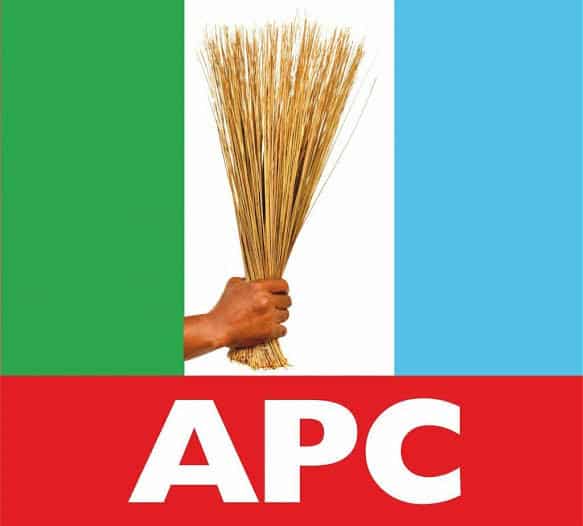 The APC senatorial candidate in Osun West, Dr Amidu Tadese has escaped assassination attempt Police in Osun State have confirmed the death of one person following the attack between the members of the All Progressives Congress and the People’s Democratic Party Ikire, Irewole local government of the State.

It was gathered that the senatorial candidate of the APC in Osun West, Dr Amidu Tadese, according to information gathered, was in Olosa Oko, Ikire, in continuation of his camapign in Irewole when the mayhem was unleashed on him and his entourage.

The Iwo-born politician and several stake-holders of the party in the area, including the APC Candidate for the Isokan/Irewole House of Assembly election, Hon. Bisi Ilu, were harshly attacked in the fracas before the event was abruptly ended to forestall further breakdown of peace and order.

He further said that APC supporters were attacked with guns, cutlasses and other dangerous weapons.

In the account of an another eye witness, Alhaji Abdulrasak Akinsanya, no fewer than 18 vehicles, including the campaign vehicle of Bisi Ilu and a car housing musical instruments owned by a disc jockey, as well as shops and personal belongings of known APC supporters in the area were seriously damaged.

” As I speak, there is palpable commotion in the entire community. Many of the APC loyalists were macheted with cutlasses and those who sustained gunshot wounds are currently receiving treatment in hospitals.”

Speaking to this reporter, a leader of APC in the area, Jelili Olatunji, expressed his displeasure over the incident, warning that continued attacks on members of the APC by PDP thugs would no longer be tolerated.

In his words, “To us, election is not a do or die thing because we believe only God enthrones. But there is a limit to which we can absorb the mindless and needless provocation. Akogun Lere Oyewumi should stop the desperation. If it is the will of God that he will become the Senator, so it will be.

But endangering the life of his kinsmen because of power is wicked and dishonourable. He was in Iwo, the home town of Tadese the other time, and no one attacked him. So why sponsoring hoodlums to attack Tadese and his admirers here?”

Olatunji condemned the unprovoked attacks on the people of Ikire and peaceful members of his party, asking the lawful enforcement agents to intervene and control the political delinquents disturbing the peace of the people.

Confirming the incident, the APC candidate in the senatorial district, Tadese, said the attack occurred around 5.30pm on Tuesday, Jan 24, 2023.

Sharing his experience, Tadese said, “our supporters had already mounted canopy and assembled at Ward 9, Ikire, when the dastardly treatment was meted to us. No sooner had the opening prayer offered than they began to shoot sporadically.

“The assailants, more than 30 in number, were commandeered by Akogun Lere Oyewumi.

From Naira and Kobo area to the venue of our rally, the whole place became topsy-turvy owing to the uncommon gunshots. Several people were injured and property, including our vehicles and commercial mini-buses and tricycles passing by at that material time, were vandalised. Afterwards, the attackers retreated to Oyewumi’s filling station located in the vicinity.

Speaking with our correspondent, Oyewumi denied involvement in the attack.

He accused the APC of killing two PDP members overnight.   He said, “what’s my concerns about the attack. I’m in the hospital now.

Two PDP members. I’m currently with them in hospital. You can confirm from the Ikire DPO.”

Confirming the attack on Tadese and death of one persons, Police Public Relations Officer of Osun Command, Yemisi Opalola said the two parties clashed on Tuesday evening during a political rally in Ikire.

She said, “the fact of the matter is that there was an attack between the two parties yesterday.

But overnight, some people were attacked and according to the survivor, five of them slept in the same house. One has died but the whereabouts of the three others is unknown. We’re still investigating it.” 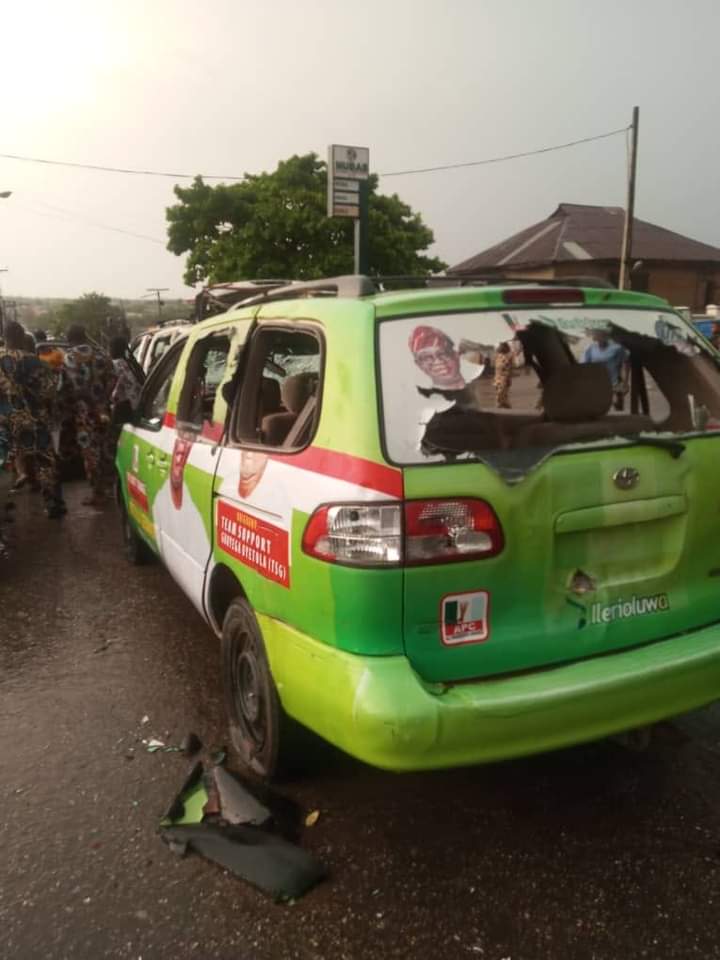 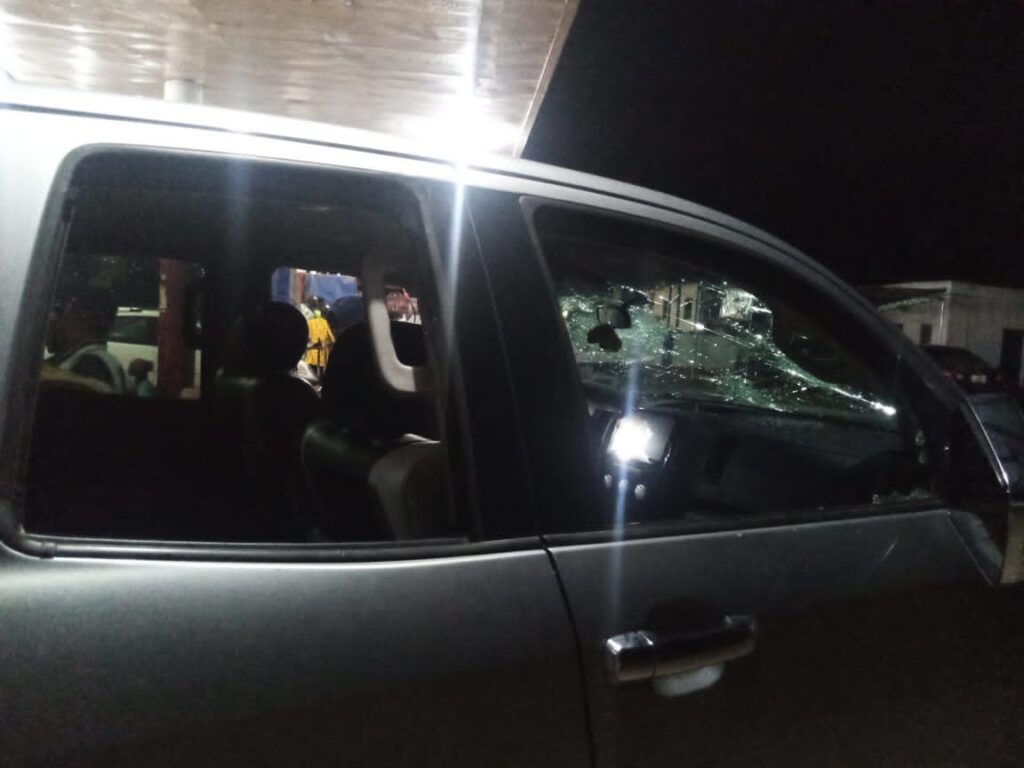 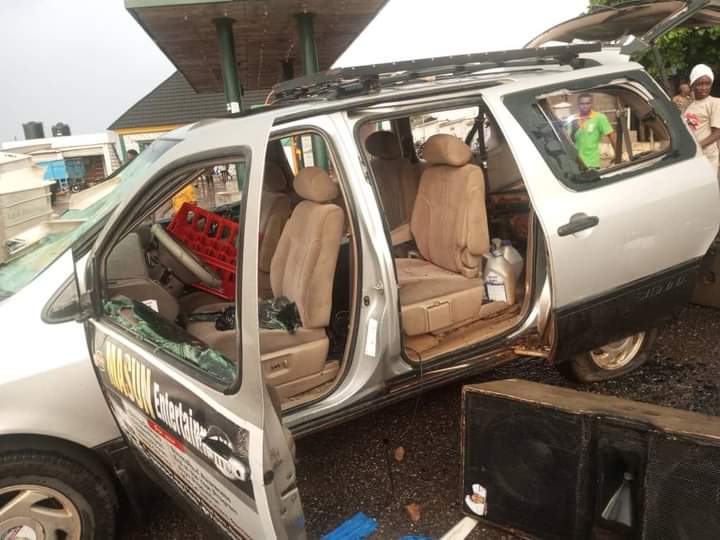 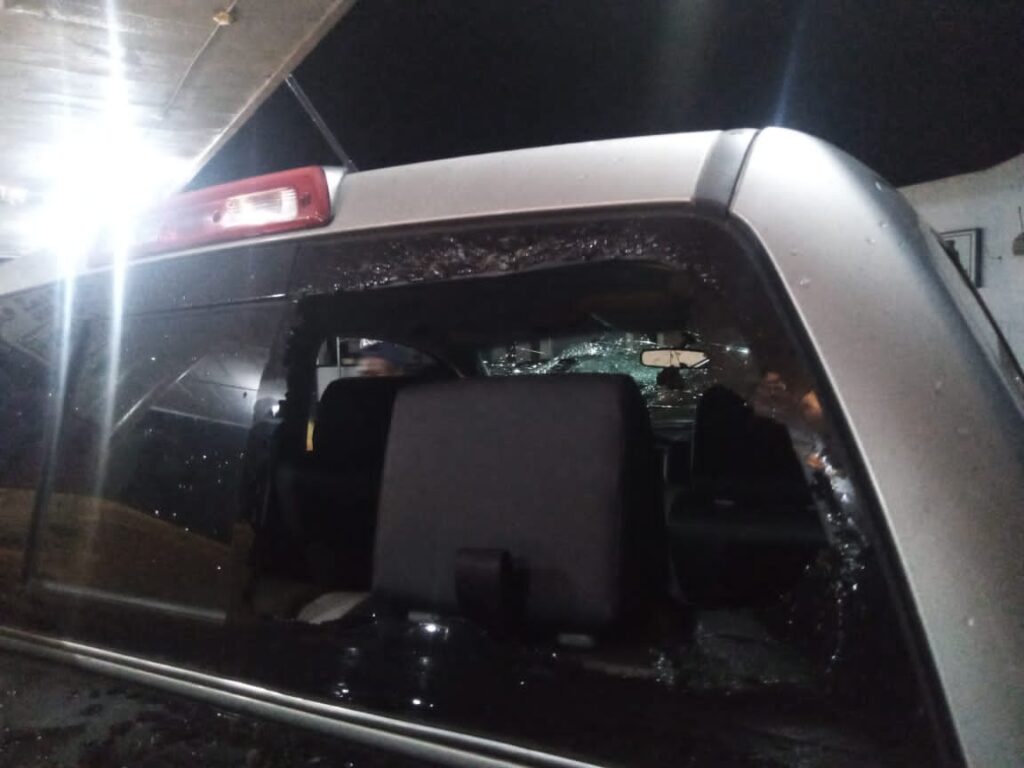