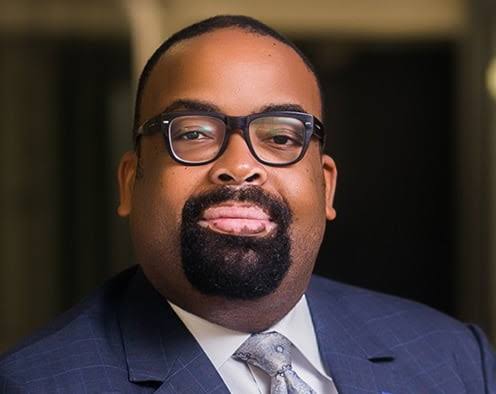 The President of the Nigerian Bar Association, Barr Olumide Akpata has said some lawyers who attended the just concluded Annual General Conference (AGC) of the association held in Lagos stole phones among others.

Barr Akpata buttressed his claims that there were video evidence of lawyers who stole phones of other learned colleagues at the conference that went rowdy over distribution of materials to participants.

Akpata affirmed that NBA authority will get experts to watch the videos to expose the perpetrators of dastardly act. He assured that anyone found culpable of embarrassing association and nation will be sanctioned.

The president made the statement on TVC News while giving a remark about the conference held at Eko Atlantic City, Lagos.

Akpata said lawyers and delegates at the NBA-AGC became impatient which made it difficult for bouncers to contain.

The looting of materials happened after some lawyers have protested and decried unavailability of conference materials.